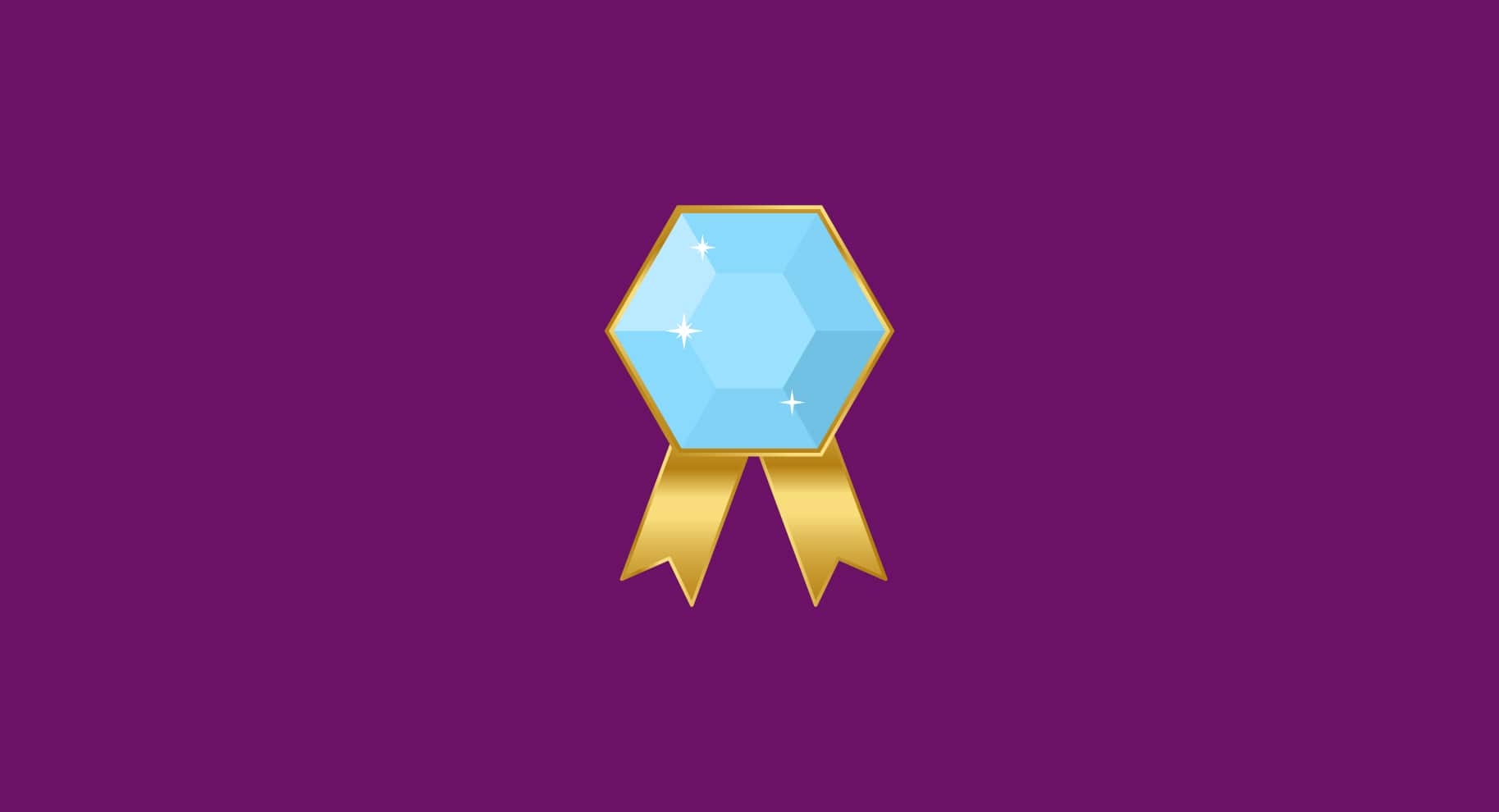 By now in your diamond engagement ring shopping experience, you’ve come across the AGS vs GIA question.

What are they exactly? Are their grading reports needed, when you’re shopping for a diamond? Which one is better? Do they compete?

By this time in their long development, they are independent labs which diamond dealers depend upon for issuing objective, scientific, reliable grading reports on specific, individual gemstones.

AGS vs GIA – What Good Are Their Diamond Grading Reports?

These grading reports, often referred to as certificates, give ethical retailers a way to be completely up front and honest, without having to compete against dishonest retailers.

Because the AGS and GIA diamond reports describe in detail the features of a given diamond, everyone — dealers, retailers, and retail customers — know exactly what they’re getting.

While I would never say that a retailer peddling diamonds without certificates is definitely fraudulent or unethical, I would say that the practice — which still exists — raises some red flags, especially for non-connoisseurs.

It’s true that not every single diamond, even from reputable retailers such as James Allen, Blue Nile, or Brian Gavin, gets a certificate. Some are too small, for example, to warrant being graded by a professional grader.

A good analogy is a home inspection report, usually required by a lender before you buy a home. Unless you’re a trained expert in all the complex systems inside a home, including structures, electrical wiring, HVAC, and the whole works, you wouldn’t trust yourself to judge the quality of those systems.

A home could look like a bargain. But if you don’t know the details of what you’re getting, you may still be overpaying. It could be infested. The wiring could be faulty. The roof may need an overhaul.

The same principle applies to diamonds. If you’re not an expert, and you don’t have an expert’s complete, objective, professional description of what you’re getting, then you’re taking a risk.

How Are Their Grading Reports / Certificates Similar and Different?

In 1953, the GIA’s Richard Liddicoat created the first objective standards for grading diamonds.

In 1955, the first lab reports based on the GIA standards were created.

GIA reports focused mainly on Clarity and Color, and less on Cut. Also, they of course included measurement of weight in Carats, which is easy since anyone can use a scale.

Why Did the GIA Grading Reports, First Created in the 1950s, Focus Mainly on Clarity and Color, and Less so on Cut?

Because Cut is far more complex than Clarity, Color, or Carats. Jewelers and shoppers alike were relatively new to the objective grading of all four of the Four C’s of Diamonds:

Why, in the 1990’s, Did the AGS Get Involved in Diamond Grading Reports?

They saw a need which had finally arrived.

Jewelers and shoppers were already familiar with Carats, Color, and Clarity.

And there were standards which were well-defined and accepted — the GIA standards.

But Cut is the most important quality of a diamond, since cut determines the brilliance or “fire” of a diamond.

The standards and descriptions of Cut from the GIA could definitely be improved upon. And in the AGS grading standards, they were. Technology including computing power made much more detailed measurements and calculations possible, and the AGS has taken advantage of these.

What Are Some Improvements in AGS Grading Compared to GIA Grading?

But the study and classification and description of diamond Cut by the AGS goes far beyond creating a finer scale.

The AGS offers jewelers and shoppers an enhanced understanding of diamond Cut quality, and continues to pioneer the research of how light behaves in diamonds.

This is the obvious question once you learn that both GIA and AGS were started by Robert Shipley. Why did he create AGS when GIA already existed?

The GIA was created in 1931 to begin the professionalization of the jewelry industry through education. So, even though it has evolved, GIA was originally an educational organization, offering correspondence courses in gemology to jewelers. It continues as the most respected gemological education institution.

The GIA evolved over the decades to include research into labs and pioneering work of creating standards, grades, and certificates. Perhaps the biggest contribution of the GIA has been Richard Liddicoat’s creation in 1953 of the GIA’s diamond grading system.

The GIA’s diamond grading system is a universal standard for evaluating the quality of diamonds based on the famous “4 Cs” — Carat, Clarity, Color, and Cut.

That objective system enables the professional, 3rd-party evaluation of diamonds by GIA-trained gemologists. It made the industry stronger, more professional, more fair, more profitable for sellers and buyers alike, because GIA certificates create confidence throughout the market.

The GIA still provides the most widely accepted, widely circulated, authoritative grading reports in the world for diamonds.

The GIA was created by Shipley in 1931 principally as an educational organization. (Only later, in the 1950s, did it begin to issue diamond grading reports.)

The AGL was created by Shipley in 1933 as a professional guild for jewelers. organization of retail jewelers bound by the highest code of ethics in the industry

Thanks to Shipley, we can shop for diamonds online, even though he never perhaps dreamed of the Internet, since he died in 1978.